Confession #55: The Jaguar XE needs to be special so we can never say X-Type again

The Jaguar XE is supposed to make you think of the future. The company wants you to look at it and see your future car, more than anything else. But it represents the company's future volume brand, and reassuring its future altogether.

Which is unfortunate because that's exactly what they wanted you to think 13 years ago with another small sedan that began with an X. The Jaguar X-Type was that compact BMW 3-series-fighter that was supposed to propel Jaguar into the mainstream luxury world once and for all. And it's mentioned in just about everything written about the XE this week. I quit counting after about a bazillion.

Would anyone remember the X-Type if the auto-writing world didn't bother to mention it every now and then?

When the Jaguar X-Type was launched in 2001, it had a fair amount of stuff going for it. There were two good V6s on offer, a sub-$35,000 price tag and a clear lineage to Jaguar's look of the time.

What everyone in the auto world focused on from day one was that the X-Type didn't have the expected Jaguar pedigree. Too much of it came from a Ford Mondeo, and was the pinnacle of the parts sharing people didn't want happening when Ford took over the company. Ironically, a small, all-wheel drive luxury sedan is what a lot of people will buy from anyone these days.

Maybe Chris Isaak had a point with his song that got roped into the despondent-beach-weekend of an ad that launched the X-Type. A small Jag is a great idea and you really want to fall in love with it. But the X-Type didn't let that happen.


We would've stopped talking about the X-Type after its demise at the end of last decade were it not for the fact it was Jaguar's biggest black mark since its quality snafus of the late '70s.

And frankly, I would've been fine if Jaguar never entered this huge segment at all. I love that Jaguar of today insists on being different – no, special. They put an absurd wing on the back of the XFR-S. They have all the rising vents and gear knobs and stuff like purple velvet in the XJ's glovebox. BMW, Lexus, Audi, even Cadillac doesn't do stuff like that. So it's great Jaguar reminds the world its cars are special, as well as good.

But the XE is more of the same Jaguar of today. There's no way you can make all of these compact sedans not look anything like each other, but the XE should bear most of its references to the XF's look. It's like a pinched and toned and leaner version of that sedan, introduced almost seven years ago and still looking good. 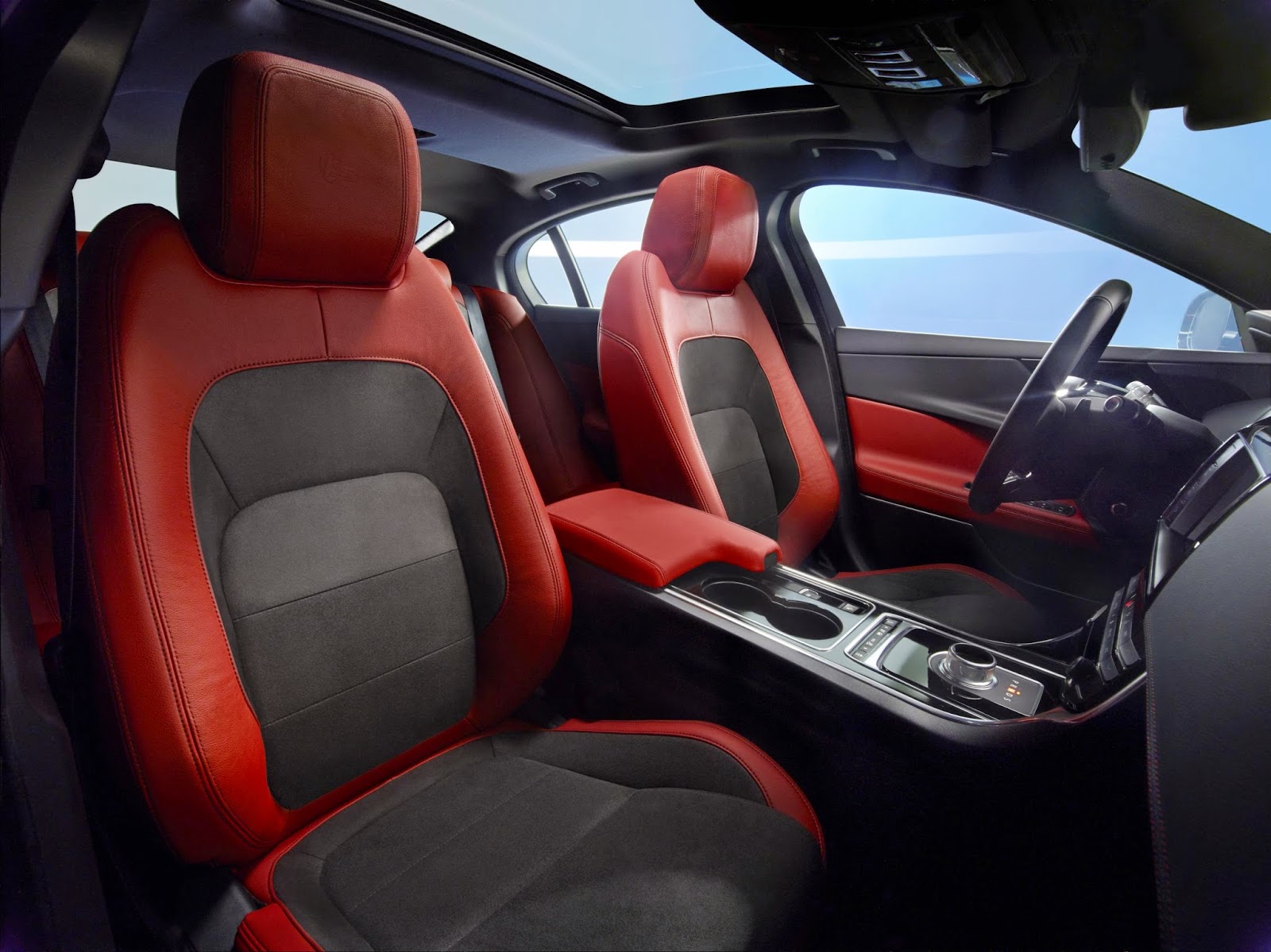 Jaguar is reportedly gunning for much less than 100,000 units per year of the XE, about 63,000 at its peak. That's a sliver of what BMW does with the 3-series every year. And that's great, because the last thing the XE needs to be is common. Before even driving it, its main calling card is that it looks special. Its aluminum-intensive build is very special for this class. And anything special is starting to get rare in this class of car.

The company keeps saying they're going after "the iPad generation" with this car, but let's face facts: the XE, like all current Jags, are for people of all ages who like really beautiful, fast things. And those who call electronic maladies "charming."

That may have been the problem with the X-Type all along – it wasn't very special, but still came with all the trouble. And if it weren't looked upon terribly, it wouldn't be remembered at all. The XE doesn't have to be Earth-shaking. It just needs to be special enough to drive so we can never say the words Jaguar X-Type again.

But I can still hope it's breathtaking.